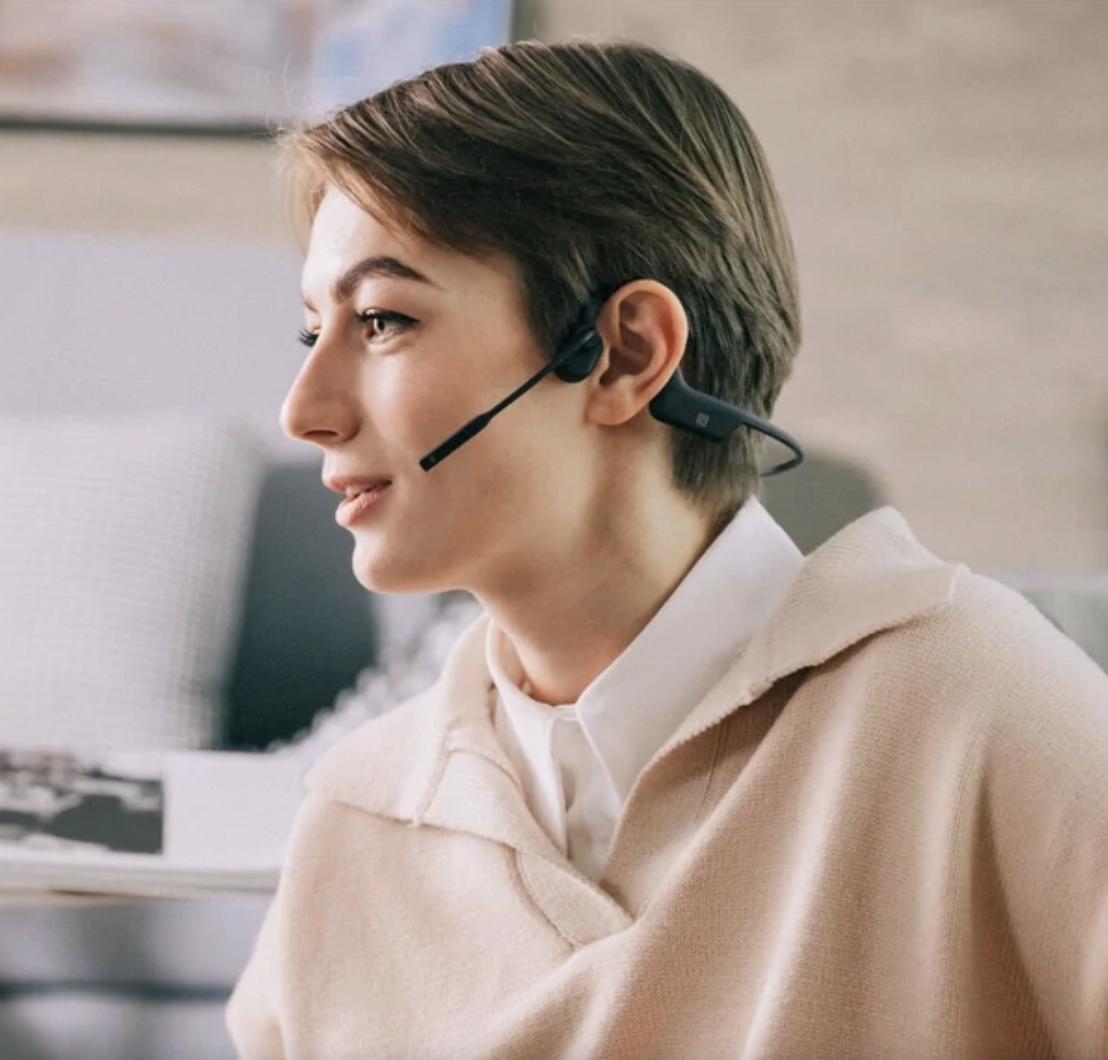 The Aftershokz Opencomm (US$$159.95) is a bone conduction wireless headphones with a boom mic. Its earpieces rest outside of your ear canals and vibrates to make you hear the sound.

I bought it because in-ear headphones were uncomfortable. I used it to listen to spoken audio and to conduct coaching calls.

It worked great in quiet indoor places. The boom mic enhanced phone calls. It was comfortable and convenient. Its battery lasted.

In other environments, such as inside the train or out and about, calls, podcasts, and audiobook were never loud and clear enough. I had to press the earpieces in.

It used a propriety charging cable. I could buy a replacement for US$12.95 only from its service centre.

It began making rattling noises after 4 months of daily use. Some suspected that the vibrating parts inside the ear pieces came loose and caused the rattling. It got worse over time.

I no longer use it. 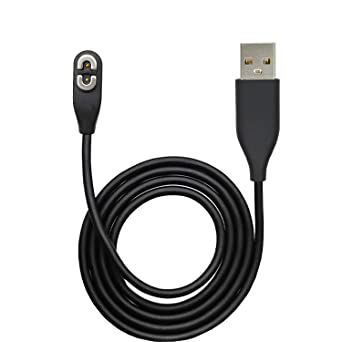