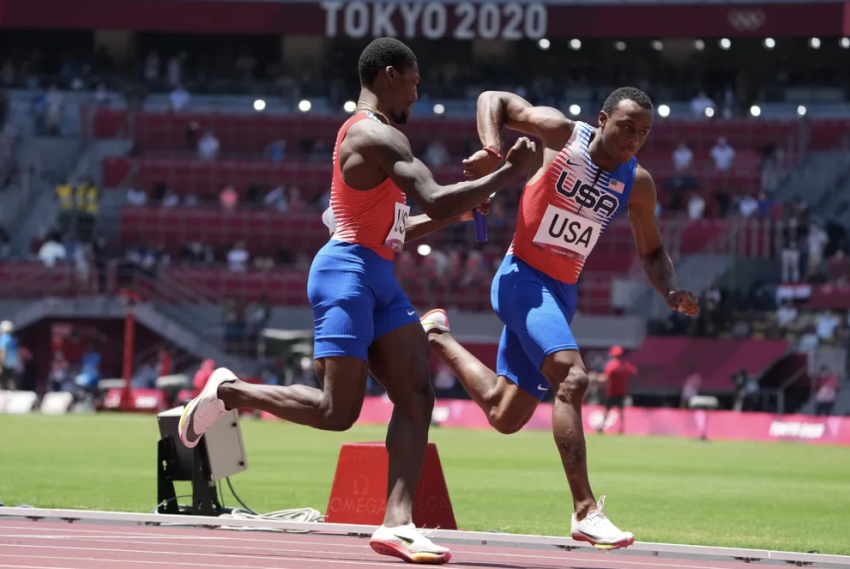 And yesterday, they messed up again.

Meanwhile, other countries began to rise. Personally, I am biased towards the rise of Japan and China:

And this year, they will both be in the Finals. The most fascinating thing about these achievements was that Japan and China didn’t have fast runners, but they made up by perfecting the baton exchange.

🎥 Watch the breathtaking 2016 race, featuring Japan, China, a DSQ US, and Usain Bolt:


🎥 Geek out on baton exchange:

I can’t wait to watch the race tonight.