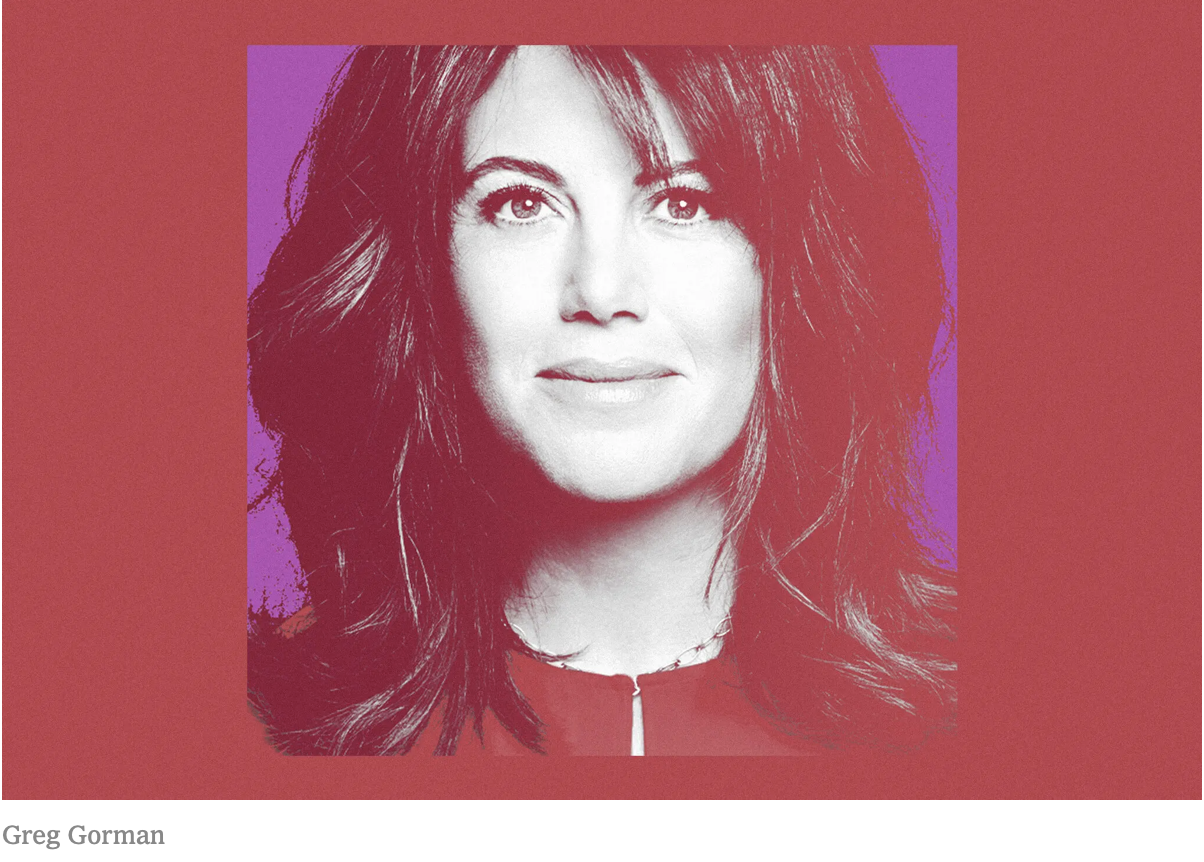 In 2018, podcasts I listened to changed my mind on Big Tech, and I quitted Facebook and IG to move away from Big Bad Tech.

In 2019, I dove into meditation and spirituality.

And in 2021, I continued the path to listen to more “sides” and became more interested in the “sides” of economics and history. I also wanted to learn more about things outside of the US.

What Got Left Behind :

What Changed, Impact, Other Misc Observations

Onto the episodes that formed 2021 for me:

Nilay dove deep into chip manufacturing and its global shortage in 2021. He successfully painted a clear picture how utterly complicated and amazing the world of chip manufacturing was. I was also mesmerised by how interconnected we truly were. It’s fascinating and scary.

Bancel sounded highly technical, which was rare for today’s execs-turned-CEOs. He also appeared to be a hell of a manager, who led Moderna to deliver the COVID-19 in record speed. Oh and yea, he’s a shrud businessman too.

🌍 Dambisa Moyo on Aid and Africa, People I (Mostly) Admire

Dambisa Moyo, a Zambian-born economist and author, known for her analysis of macroeconomics and global affair, provided a convincing case why most traditional western aid has destroyed Africa and China might be supporting Africa the right way (regardless of intentions).

The overlooked salience of the words of Han Fei Zi 韓非子in understanding modern China, the concept of legalism and its relation to the contemporary interpretation of fazhi (法治), or rule of law, and the churn of being caught between the United States and China

🕹 Josh Buckley on Games, Businesses, and Humanity, Invest Like the Best with Patrick O’Shaughness

Josh Buckley, former CEO of Product Hunt and co-founder and CEO of Mino Games, a top 25 grossing mobile gaming company, talked about how the gaming industry was at the forefront of experimenting with behavioural psychology, or, in other words, gaming companies are in the best position to figure out how to manipulate humans. Games have the potential to be the next “stories” we humankind use to connect (or destroy) us.

This was great because Ira Glass explained how he chose his favorite character from The Harry Potter Series.

💻 The Amazing Story of Morris Chang, Founder of TSMC, Acquired

TSMC is the giant behind all Apple’s chips. Morris Chang founded it at age 56, retired at 74, then came back at age 78 into the deal to make all of Apple’s chips. And, this took place on a little island called Taiwan. And, TSMC could be the linchpin of the

Robert Ballard was the person who found the sunken hulk of the Titanic at the bottom of the North Alantic ocean. He also discovered deep sea plants that synthesised food energy chemically, rather than from sunlight through photosynthesis, pioneered the use of the latest in submarine technology to plunge ever deeper into the mysteries of the ocean, and so much more.

I had a particular impression of Monica Lewinsky. This was formed when the “incident” with Bill Clinton happened. In short, I thought even though Clinton was the main instigator, Lewinsky was also responsible. I thought negatively of her. I wrote her off, never considered her side of the story, never considered how she felt, never spent a moment trying to image how her life might have changed. After listening to this podcast, I felt ashamed. This conversation had the most impact on me- I was so wrong, and I was so easy to be manipulated.

I am glad Podcasts exist.