What @math_napkin reminded me of was what @balajis said [email protected] and @SubstackInc, and what @benthompson said about @WordPress and his blog. Do we need another Medium of Blogger, or instead what’s missing is a TikTok of newsletters? And A16z’s @eugenewei ’s analysis on TikTok’s approach shed lights on how this could be applied into newsletter, … Read moreTikTok of Newsletters and Podcasts 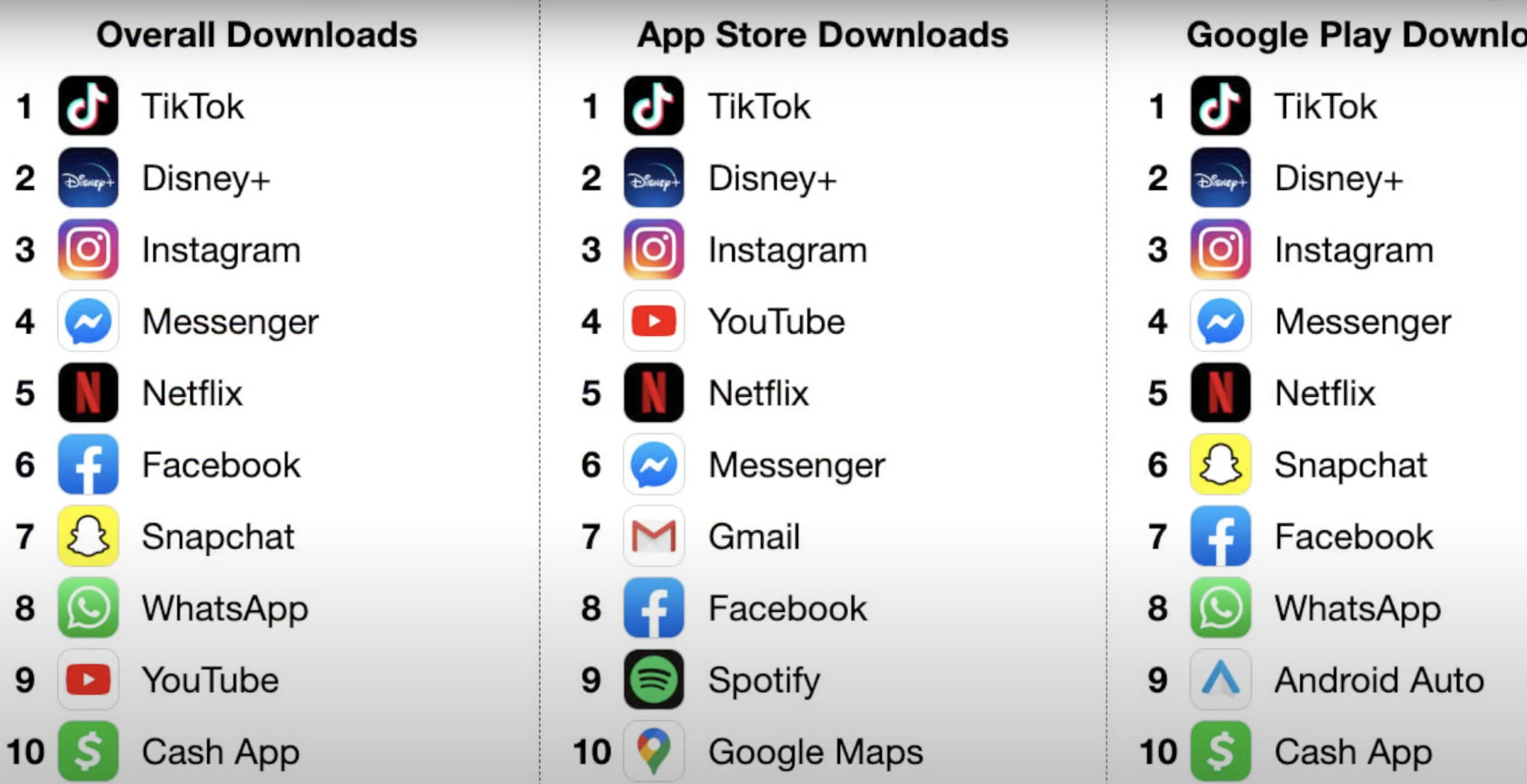 (Inspired by Ben Thompson, a tech writer, who wrote about US potentially banning TikTok) The Watershed I have worked and lived in China since the mid 90s. In the 90s, things were basic- Bus rides costed a few cents, there were no taxis, and plumbing was not a national priority. The 2000s were a watershed … Read moreTikTok the Tipping Point