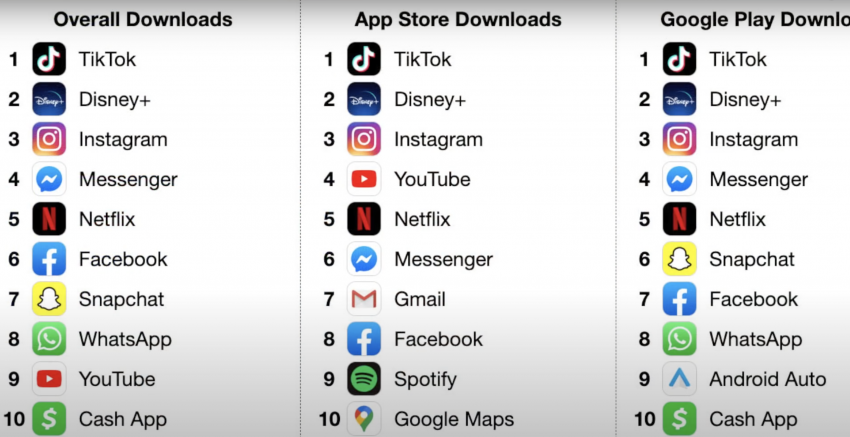 I have worked and lived in China since the mid 90s.

In the 90s, things were basic- Bus rides costed a few cents, there were no taxis, and plumbing was not a national priority.

The 2000s were a watershed in the history of the Chinese Communist Party (CCP):

Confidence grew in China during those years. The vindictiveness was on the rise too. It was during this time China started to assert its control and influence on how the internet was experienced inside the country.

One gloomy winter afternoon in Beijing, I was chatting with a Chinese colleague about the Tiananmen Square tragedy, and we got into a debate on some facts. I pulled up Google to research further while he dove into Baidu. This was my first moment of witnessing China’s censorship on the internet. We were seeing two different worlds, two truths.

When I returned to China in the late 2000s, post Beijing Olympics, the party had become more incessant and wicked in how they manipulated the internet. In 2009, YouTube was no longer available. Facebook was soon blocked in the same year. In 2010, searching via all Google search sites in all languages was banned. In 2014, Gmail was gone too.

Today, the way CCP bends the internet is by controlling the options. Netizens are only served options that the CCP approves. This approach is not only preferred, but perfected by the CCP. One thing we must recognise, is that the CCP doesn’t just censor sites, block apps, and or restrict access, they make sure better (and compliant) alternatives are available. There is a whole lot more than just the Great Firewall.

When you search 🔎, you can use anything except …
⚔️🙅🏼‍♀️Google, duckduckgo, yahoo, various foreign version of Baidu ⚔️🙅🏼‍♀️

When you consume and broadcast videos 📹, you can use anything except …
⚔️🙅🏼‍♀️Vimeo, YouTube ⚔️🙅🏼‍♀️

When you chat 💬, you can use anything except …
⚔️🙅🏼‍♀️ WhatsApp, Telegram, Facebook messenger, Discord ⚔️🙅🏼‍♀️

When you blog ✍️, you can use anything except …
⚔️🙅🏼‍♀️WordPress.com, Blogspot, Blogger, Medium, Tumblr ⚔️🙅🏼‍♀️

When you listen to music 🎧, find albums anywhere except …
⚔️🙅🏼‍♀️Spotify, SoundCloud, Pandora ⚔️🙅🏼‍♀️

When you are at work 💼, feel free to use any productivity apps except …
⚔️🙅🏼‍♀️Slack, Dropbox, Zoom ⚔️🙅🏼‍♀️

When you want to find love 👨‍❤️‍💋‍👨, you are free to experiment anywhere, except on Tinder …

Many used to think no country or company could gag information flow on the internet, that people would find ways to scale the Great Firewall, use VPN and roaming SIM cards to access Facebook and Wikipedia, because access to information was precious and worth fighting for.

The CCP proved everyone wrong.

In the 2010s, another trend emerged: More people outside of China started using Chinese apps and services.

For example, in the past, I would be functional around the world using just WhatsApp/iMessage.

Slowly I needed to also install WeChat, because my colleagues and friends in China only used WeChat. I would keep my WhatsApp/iMessage because many other non-Chinese friends still used them.

Now, there are more and more people outside of China using just WeChat. This change is directly related to the ascend of China’s global influence. More people are doing business with China, in China, and working with Chinese co-workers and Chinese business counterparts. WeChat started to become the common denominator for more people. More and more people around the word are “defaulting” their communication app to WeChat.

The power of this “default effect” is significant. Many applications aim at making their apps your default, by any means possible – Firefox begs you to make it your default web browser, Outlook is preinstalled on Window machines as your default email app, Apple permits only Apple Maps as the embedded mobile map app.

Yet even with its rise, WeChat’s influence was mostly China centric, and the US and most other countries didn’t pay much attention, until TikTok showed up.

For years, the West, specifically US, has dominated the global entertainment landscape. Through its movies, music, celebrities, video games, advertisements, and TV shows, the US has been exporting its ideologies to the world. In 2017, TikTok was launched outside of China, and started capturing the time (and minds) of the younger generations all over the world. Thanks to the wizardry of their behavioural and data scientists, TikTok was able to serve content users simply could not resist. As a result, TikTok’s numbers have been historic:

Because of TikTok’s “default effect,”, the US is finally paying attention. As Thompson described, the ideological threats of the CCP is finally coming through to the West via TikTok.

The War of Stories

The CCP, and or Xi, seem possessed to re-ignite and win the ideological fight once and for all. It is also getting insidiously skilled at making technology and the internet work for them. Therefore the rising dominance of TikTok, perhaps similar to the moment when Japan attacked the US on its homeland during WWII, is going to be the tipping point of an all-out war on ideologies.

When I wrote this, I wanted to focus on the growing dominance and influence of China. I didn’t want to get side tracked and fall into a debate on whether the liberal ideals of the West were better than the socialistic world view of China. We could debate whether FaceBook’s ad-driven feeds do more harm to mankind’s well-being than TikTok’s curated cat videos in another time.

Having said that, there were two things that kept creeping up as I was thinking through this topic.

First, it was the feeling of helplessness. It really doesn’t matter how one feels about TikTok and China, or Facebook and the US, or Spotify and Sweden, or Shopify and Canada. It also doesn’t matter if I prefer the vows of civil liberty or the promise of a people’s republic. I feel more trapped than ever before because it is becoming more obvious that our desire to pick a side, to form an opinion, to be right, is precisely why those in power feel the conviction to drag everyone into these wars.

Second, we need 👾 to invade Planet Earth. I think it is more glorious to die by the 🔫 of the green monsters while defending the planet with all my Homo Sapiens brothers and sisters, than getting killed collaterally by a war triggered by videos of teens dancing with lamas.