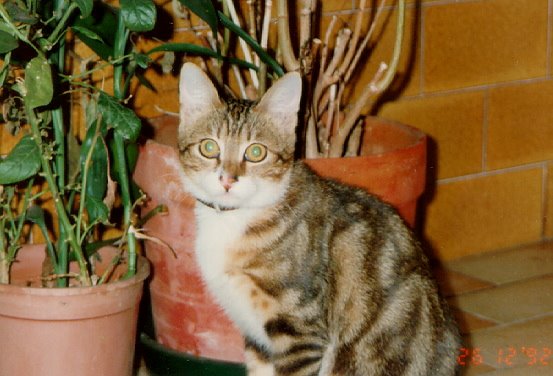 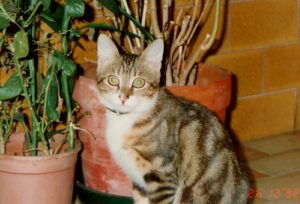 Yoyo came to our home on my brother’s birthday in 1991. Mom picked him up from RSPCA because according to mom, he was the most vocal cat there. He stayed in a paper bag for the entire afternoon, remained very obedient and quiet throughout the day.Throughout the years, Yoyo is known for his talkativeness and grouchiness. He enjoyed conversing with human beings, but at the same time he enjoyed expressing himself through scratches and bites.

He never really had any major illness. He would puke occasionally, just like any other cats. He was a tad overweight, but I guess we didn’t care because that made him very cuddly and cute, and he wasn’t having any health problems.

So two days ago, he started getting ill. He wasn’t drinking any water, and appeared very tired. We knew something was wrong, and took him to the vet the next day.

All the results were bad: minor kidney failure; his liver started to fail because of the kidney failure, and worst of all, diabetes. We hospitalized him, and hoped for the best.

This morning, the vet called us and notified us that Yoyo has passed out. We rushed to the vet and by the time we got there, he was gone. The vet told us that he didn’t struggle at all. It was a peaceful death. He was, according to the chart in the vet, 85 years old (we thought he was like 100 years old or something.)

We are going to miss him a lot. He has been a joyful, friendly (and often times fuzzy) companion. His strange tempers and almost chaotic yet colorful maos helped my family through of lot of transitions, and we are extremely grateful of having him in our lives. We will miss you, yoyo. 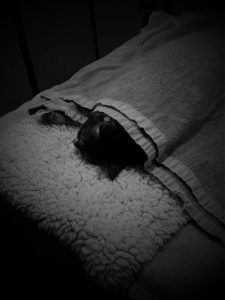