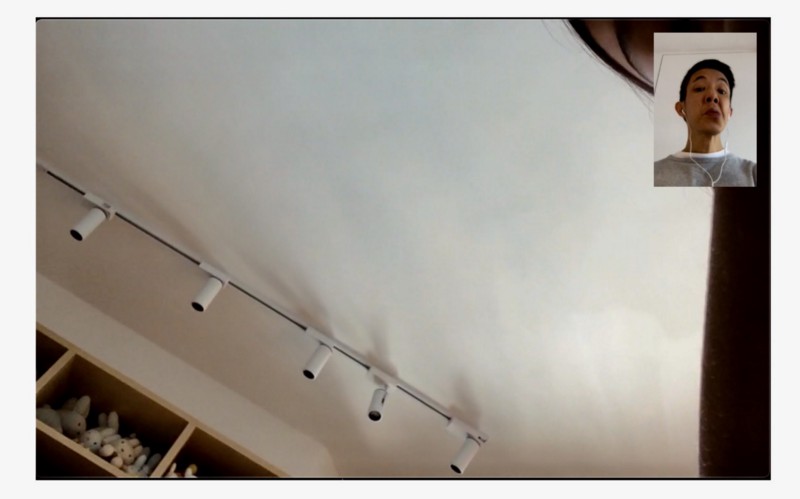 The Verdict of Online Meetings

Because of the coronavirus, I have been conducting coaching sessions via voice and video calls. I love them. Clients find them more flexible and accommodating. Yet, I actually prefer voice over video because video calls simply have more ways to go wrong. I am old school 🤦🏻‍♂️.

1) With video, in addition to audio noises, you have to account for “visual” noises, such as my kid popping up on the screen in her diapers. The background of a video makes a difference- a meditating Gandhi on the wall is too much of a virtual signal. One also needs to be stationary. “Walking” video calls are too physically disorienting for my weak mind-body. (I love walking voice sessions. They are very productive and energising.)

2) Choppy videos are distracting. Can you imagine what it would be like if in a face to face meeting I would randomly freeze 😐 or pixelate 👾? Yet broken videos were far too common than they should be.

3) The veil of screens: It is just hard to fight the urge to finish that Korean street food YouTube video, especially when we think no one is watching. We aren’t evolved to battle the temptations our computers present to us. In voice calls, at least the caller wouldn’t have to face the visual cues of someone who’s pretending to be engaged.