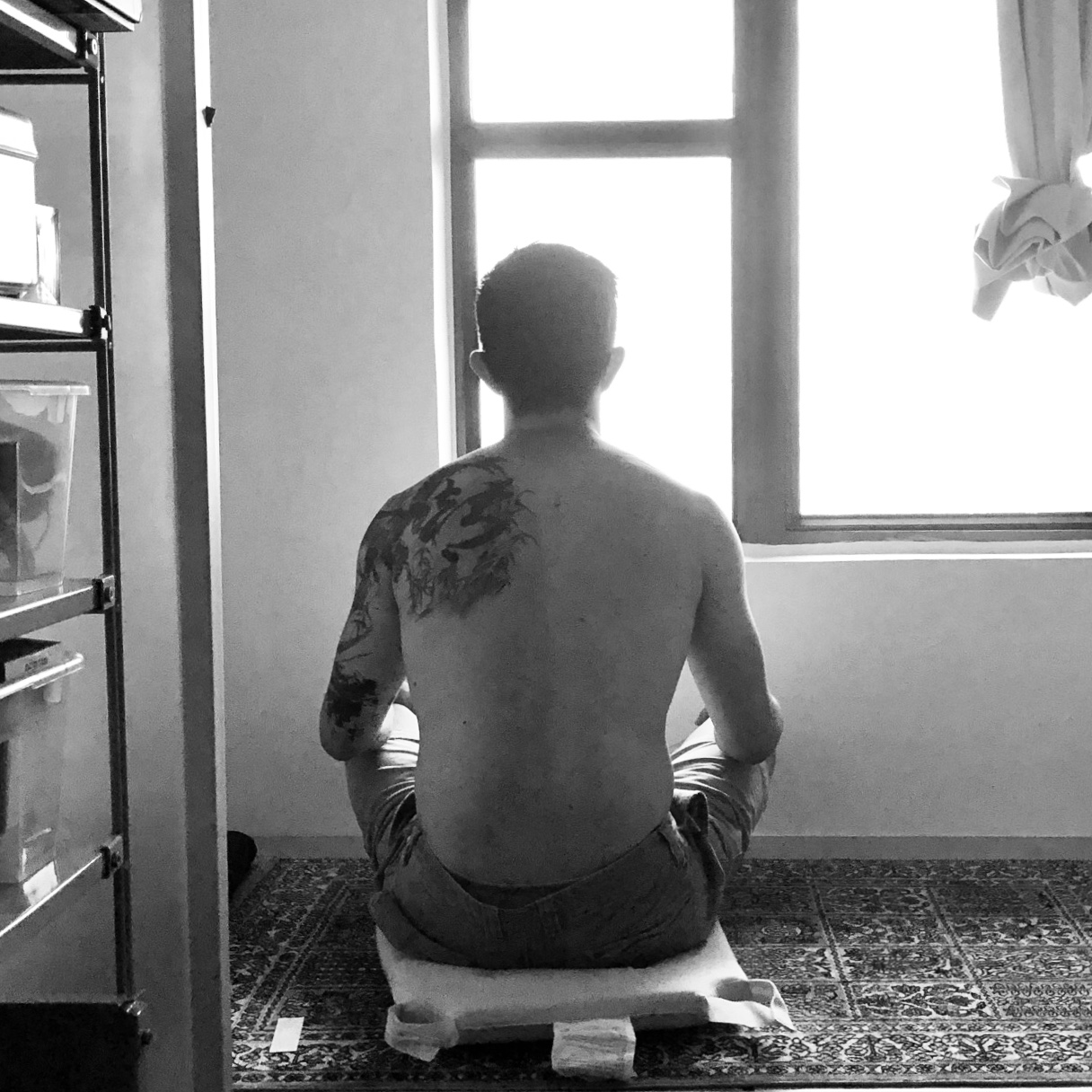 I started meditation in 2012 when the Headspace app was launched. Since then I have stopped, restarted, struggled, changed many apps, attended a 10 day silent retreat. Now, I meditate daily, and I am confident to say that I will be practicing meditation for the rest of my life.

So why do I meditate?

I meditate because I have accepted one explanation of what the fuck is going on (a.k.a. – Reality), and meditation is the best practice to help me live this Reality.

They all appear, and then disappear.

(We can talk about why this explanation is meaningful another time. Let’s stick to how I apply this version of Reality.)

Once I have accepted this version of Reality, I had to accept another fact- I sucked at noticing, remembering, embracing, and applying this version of Reality as I was going through it. In other words, I was constantly seeing Reality inaccurately: I felt insulted when that jerk cut in line; I thought I needed to find eternal happiness.

I need to get better at living with this version of Reality.

My goal is to pay attention to Reality more often and more precisely. I have found meditation to be the most effective method to improve my awareness, because meditation offers specific and tested practices to work on paying attention.

First, meditation let me feel what being mindful was like. Let me use and example to explain what I meant- If no one has ever told you what singing out of tune was like, you would have no idea what being in tune sounded like. Meditation showed me how I was constantly distracted, hence I began to know what was being “not distracted” like.

Second, meditation also made my awareness more precise. Am I feeling anger, or is it fear? Am I sensing pressure, or is there also heat? This is similar to the ability to tell mahogany from red. Meditation increases the fidelity of my senses.

I need to be as prepared as I could as Reality unfolds. I want to notice as much as I could. And then, I want to uncover the meaning of all phenomenon by applying the version of Reality I have accepted.