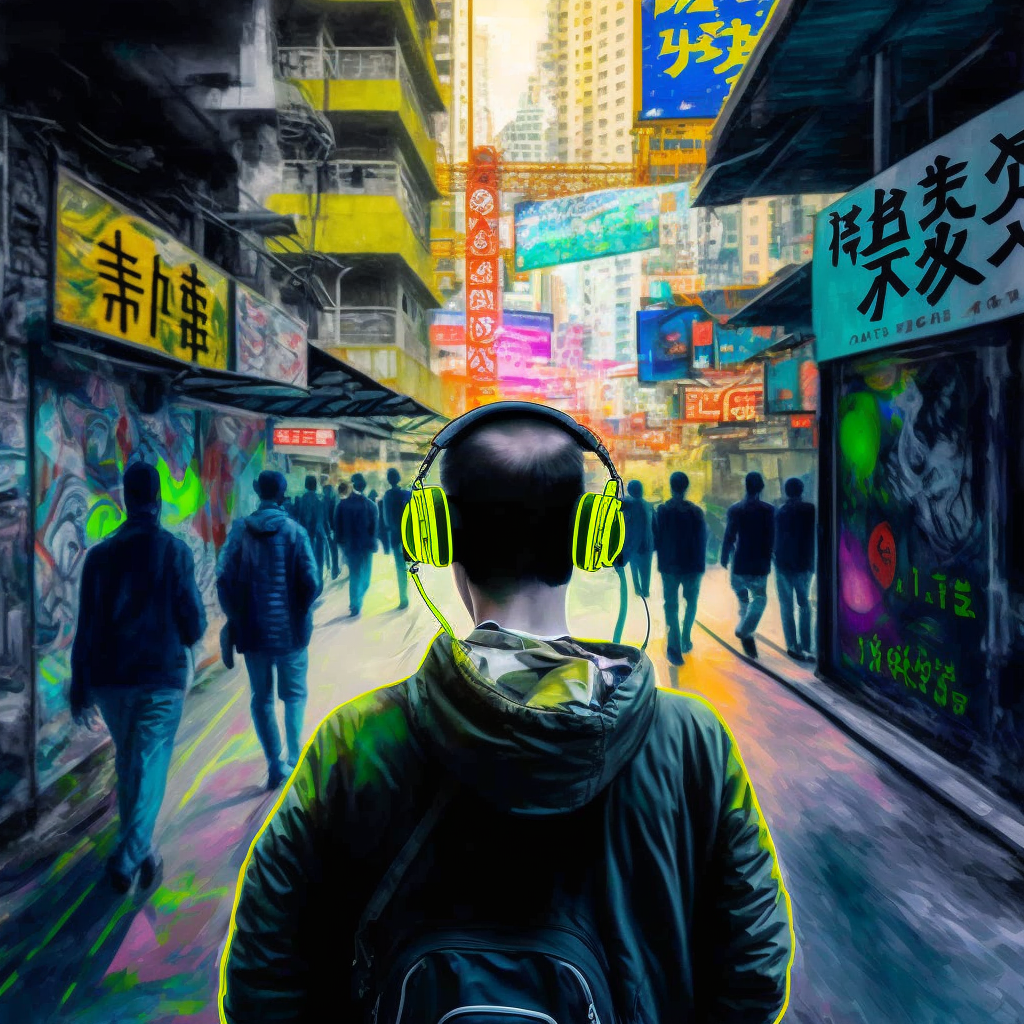 Fun stats, trends, my idols in the podcasting universe, my answer to the question “Should you create a podcast,” and top episodes

My Idols in Podcasting:

This year I grew to appreciate two small but powerful franchises of podcasting- Freakonomics Radio Network and Stratechery. They grew from small individual shows into brands that offered a network of interrelated shows:

What I love about these two companies is their founders.

Stephen Dubner was a star in a rock band before becoming a writer. He began podcasting in 2010 after he wrote the very successful Freakonomics book series. He spent the next 10+ years producing rigorously researched and entertaining podcasts. He then began to recruit geeks, from psychologists to economists to physicians, to create shows that talked about how humans, society, and even dogs behave. It is a dream for an econ and psych major like me.

Ben Thompson is the creator of Stratechery, a subscription-based newsletter/podcast featuring commentary on tech and media news. He offers his newsletter in both email and podcast forms. He started his newsletter in 2014 by himself. He was a pioneer in solo-preneurship and the paid newsletter business model. He lives in Taiwan and his company is small and distributed. He gets to create content of what he loves, and he gets to innovate on things he enjoys geeking out on. His lifestyle is what I would love to have.

Should You Create A Podcast?

The biggest reason for “no” is because there is so much competition. Some estimates that there are more than 1 million podcast shows out there. Plus, unlike a short video or a newsletter, it is time consuming to sample a podcast. It is very hard to rise above the competition. Furthermore, even in 2022, it is still very difficult for consumers to discover podcasts. Most podcast apps suck at highlighting unknown podcasts, and there is no aggregating platforms such as YouTube or TikTok to give unknown content an algorithmic chance of being discovered. This makes it even tougher for new podcasters to stand out from the crowd.

The second reason for “no” is because most people, if they were truly self aware and candid, wanted to create podcasts because they just wanted to talk and they weren’t prepared for the grind of sustaining a podcast. Almost 50% of podcast shows have less than 3 episodes. Starting isn’t hard. Staying alive is.

If you are into podcasting because you just want to talk (oh please you don’t have to grandiose your why…), your content will likely be uninteresting to people who aren’t your mom. You will likely get very little listenership. Stats of your show will remain crap and stagnant for months. Then after a few weeks of trying to pimp your own show, you begin to question the amount of time, money and effort required to keep your podcast alive. As a result, when you don’t get positive reinforcements to fuel the extreme hardship of sustaining your rants, you give up after 3 episodes, and demote your fancy Rode mics for Zoom calls.

If you still want to start a podcast, I would suggest you to consider two things:

Aim at making your interviews the most therapeutic ever. This way, at the minimum, you know you are adding value to someone other than you the host and your mom. Plus, this isn’t something I made up. Tim Ferriss is a master in making his guests feel great. Often his guests would comment that they have had the best interviews ever. Here is one example, where towards the end of the interview, Mark Zuckerberg felt so renewed and he said,

“This was a pretty wide ranging conversation. It’s fun. I mean, I’ve never had someone start by asking me about fencing, and I don’t think I’ve ever done an interview or a podcast where we’ve talked so much about sports. I don’t know. I feel like we could do a whole ’nother one of these.”

Climate Change Debate: Bjørn Lomborg and Andrew Revkin Lex Fridman PodcastThis challenged how I looked at climate change. He argued that the climate change rhetoric had created so much panic which misdirected billions of dollars into wasteful and poorly researched projects. He believed more resources should have been used to save lives today, to reduce poverty, to improve education, which would in turn support a more sustainable future for humankind.

China and India Sinica PodcastTwo scholars dove into the conflict between India and China. There was a passage where they gave a brief but comprehensive recap of India’s modern history. They offer fascinating analysis and insight into the complex relationship between China, their shared historical baggage, conflicts, and visions for a post-war geopolitical map that seemed too divergent to allow the two countries to make anything like common cause. It’s gloomy.

Verlyn Klinkenborg, Yale Professor – A Masterclass on Becoming a Better Writer Outlier AcademyI enjoyed hearing his views on the craft of writing and of living. He triggered me to go on a reading binge of books on writing by writers such as Stephen King, Anne Lamott, and Gail Sher.

Feminine Wisdom – Schuyler Brown & Samantha Sweetwater Rebel WisdomI tend to be in my head a lot. Therefore this podcast was important because it talked about how logic and rationality was more masculine but incomplete, and there was a “feminine” way of being more feeling-based and to be open to the idea of interconnectedness. It’s woo woo and I loved it.

John Vervaeke: Meaning Crisis, Atheism, Religion & the Search for Wisdom Lex Fridman Podcast I always enjoyed Vervaeke’s work. This was a great primer into many of his important insights and practices, from how he defined the meaning in life, his ecology of practice: meditation, contemplation, movement, his views on sin, flow state, bullshit, depression, and more. It was a feast for the soul.

Shopify CEO Tobi Lütke on navigating a downturn, innovating in compensationThis Week In Startups I admire Tobi, and in this short podcast he talked about how Shopify created ways to allow employees to adjust their salary and equity. It was a geeky breakdown on how to disrupt the HR / Compensation & Benefits space.

Here are the podcasts in rotation in 2022:

Sway / On with Kara Swisher

This Week In Startups

The Rest is History

Against the Rules with Michael Lewis

The Daily by NYTimes

The Dishcast with Andrew Sullivan