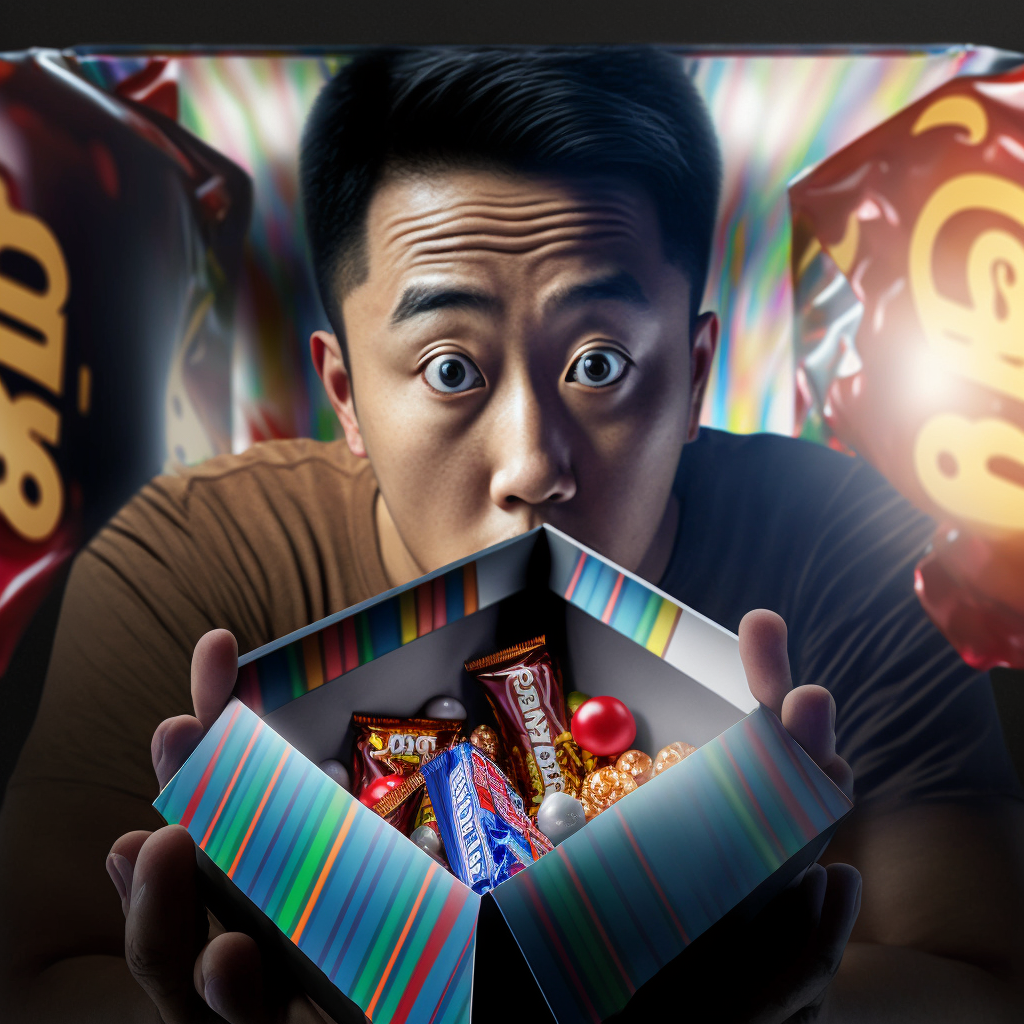 It’s pointless to look back and not investigate our screw ups. I hate doing it though. It’s so shameful. Oh well.

1. Stood up a potential customer

It’s quite simple. A potential coaching client reached out. We set up a meeting. I double booked, didn’t realize the mistake, and had him waited an hour before I responded to his texts. I wasted 2+ hours of his time.

I was utterly unprofessional. I hate being an amateur. I felt bad wasting his time. There was no one to blame but myself. The worse was I could have prevented it. I was being too aggressive with my schedule. There was a peak time morning checklist routine I used to have but I did not stick to it. It was overconfidence and laziness. Yes, I know I should feel glad that I got my ass handed to me, but it still feels like crap that the lesson came at the expense of someone else’s time.

Ever since I became my own boss, I had been working at home, coffee shops, and at the school. It felt disorienting and I thought having my own space would give me a better sense of groundedness and routine. Then one day, I stumbled upon this small office space in my favorite district. The space was cozy and had a window of the high rises in Wanchai. It felt perfect and I signed the lease instantaneously.

Then everything about the space was unsatisfactory. It was too hot and too cold. It was noisy. I could hear my neighbours yelling into their phones and scratching their toes. I could smell their stale microwaved lunches. I kept finding things I didn’t like and could not summon myself to appreciate the space. Most critically, I could not overcome the guilt of spending the money. It felt wasteful and extravagant. It was a stupid negative spiral. I gave up the space after 3 months and resumed my life as a nomad.

I still think about having my own space. The difference is now I am more clear of what I need and how expensive my dream space is. I have also accepted that until I could fully permit myself to splurge on myself, I should not get myself into half baked solutions. As the saying goes, “If it is not great, you wait.” I think this is just how I am still wired at the moment, and that’s okay.

3. Got greedy and lost a shit ton in crypto

Yep. I was one of those folks who lost money buying crypto and putting them in those DEFI programs with high yields. At that time, I justified those investments by framing them as “having real skin in the Web3 game.” But in reality, it was just FOMO, greed, and laziness. The most frustrating thing was this wasn’t the first time. I lost a lot of money day trading during the dot com bubble. I still haven’t learned my lessons.

In the future, I promise I will only stick to index funds and Nike Sneakers.

4. Almost lost my wife and myself

In 2022, my wife and I decided that I should be more involved in the school. We thought it would make sense to tap into my “professional abilities” since the school was battling with the challenges from people leaving HK and the impact of the rigid COVID measures. I began to join meetings and take on more decisions and responsibilities.

We were so wrong.

We began to have brutal conflicts. We looked at things very differently. We operated in diametrically different ways. We fought and argued on the tiniest things. It didn’t help that the problems we were facing were non trivial. The battles were gruelling and we sucked as a team. Ouch and yikes.

Worse, conflicts would turn personal quickly and would often spill over into the home. Somehow conflicts outside of work became more substantial and consequential. Even silly disagreements, such as where to have dinner became more, could blow up quickly and dramatically. The boundaries between home and work collapsed. I despised her. She scorned me. Our kids felt our rising discontentment towards each other at the dinner table. We found ourselves spending way too much time trying to reconcile work related things at our therapy sessions. It was bad.

I have since pulled back. I am disappointed. It sucks to know that I became a burden to her at the school. I questioned how transferrable my so called professional skills were. The whole episode felt like a major defeat. It took me a while to readjust my self view. We had to rebalance my involvement at the school, and we had to dedicate time and effort to rekindle our relationship.

In a way, this was like a major health scare. We didn’t know our discrepancies and deficiencies. We were either unaware of them or we were hiding them, or both. While it was good that we were forced to confront them, I don’t think I would want to go through that ever again. It was too risky. I am not confident we would always survive something like this. If it wasn’t my wife’s tenacity and grace, the outcome could have been a lot worse.

The whole incident reminded me of one thing the Great Ruth Bader Ginsburg said about good marriage.

“In every good marriage, it helps to be a little deaf.”

To me, this advice now has a more nuanced meaning. While it’s important we remain “a little deaf” in our marriage, it is even more important to not expose ourselves to situations where we are forced to hear and see too much.

As I am wrapping this piece up, I have a strong urge to finish it up positively. This urge is driven mostly by my desire for “likes.” But that shouldn’t be the point of why I am writing this! Supposedly, I am doing this to help me make sense of my personal experiences and to entertain my melancholy tendencies. There is real value in the exercise, but I am distracted. I need to recenter myself. So in the effort to steer myself back to the core of this exercise of looking back at mistakes, I am going to try and use them to make sense of 2022.

It’s just another year of ups and downs and mehs and yays. 2022 was just another reminder that life is mostly dull, often frustrating, sometimes magical, always mysterious. The hacks and wisdom to living a good life are abundant- “don’t listen to your thoughts,” “work out everyday,” “call your parents,” “find your passion,” “eat your vegetables” … It’s really not a matter of finding these so called secrets. Instead, it is about how you choose to live life and how you justify these choices by your stories and narratives. It is about trying our best to make sure those narratives we choose make coherent sense to ourselves. It is about validating our narratives against life experiences- Do flying spaghetti gods explain COVID? Does passion sustain you as a broke musician? Does giving our grand kids a better planet enough to sustain your veganism? Does memento mori get you through the death of your teenage girl? Or maybe it’s the flying spaghetti gods afterall?

Also, another fact of life that seems to be true is that our “life narrative validation process” is never going to stop, that life is narrative validation. That’s because life will never stop throwing new experiences at us. While there would be times where we’d feel our narratives could explain most things, it is guaranteed that we would be thrown into completely new situations, where we’d have to be confused and to question everything all over again. So what’s a meta explanation of this fact of existence- What’s the point of endless validation and never knowing the answer?

For me, 2022 has solidified some of my own narratives: